Who were the Huguenots? 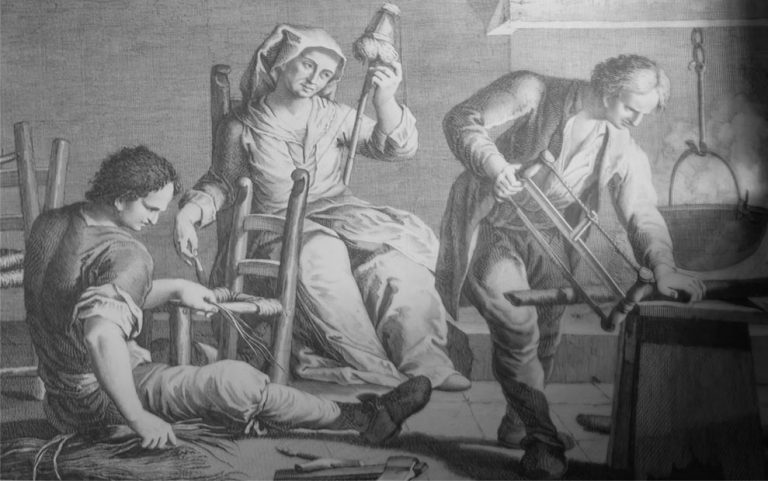 The word Huguenot refers to Reformed Protestants from the 16th to the early 18th centuries. Many Huguenots fled their countries, mainly France, to escape religious persecution, and a number of them came to the Cape of Good Hope, mainly via the Dutch Republic. Most of them arrived between 1688 and 1689, and were members of French Protestant or Walloon congregations, inspired by the teaching of the reformer, John Calvin.